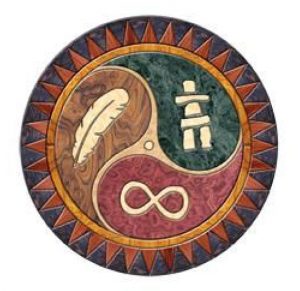 June 21st is National Aboriginal Day, a day to recognize the contribution and the struggles of our Aboriginal peoples.

Three years ago, the Truth and Reconciliation Commission of Canada reported details of the shocking and deeply disturbing history of residential schools.

It would be challenging to find a more shameful chapter in Canadian history than the forced separation of Aboriginal children from their families and the physical and sexual abuse that accompanied it.

Ripped from their homes and communities, Aboriginal children were treated harshly, without love, malnourished, and forced to abandon their language, culture, and way of life.  The Commission used the term ‘Cultural Genocide’ to describe Canada’s Aboriginal policy for over a century. If anything, that term may be too mild.

Today, the challenges Aboriginal communities face continue.  The number of Aboriginal children in foster homes and in the criminal justice system are far out of proportion to their share of the population.  We have made tiny steps, the provincial government is funding $100 million to put clean drinking water into aboriginal communities, and the Premier apologized for the province’s role in the ‘Sixties Scoop’.

But much more work has to be done. CUPE Alberta will always work in partnership with First Nations to do our part to bring healing and reconciliation to all Aboriginal peoples in Canada.