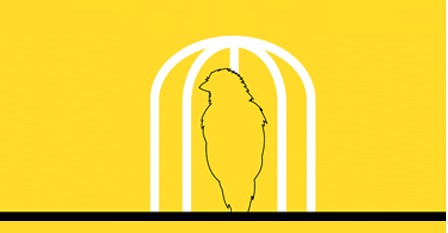 CUPE’S National Health and Safety Committee first proposed the creation of a national Day of Mourning in 1984.

That idea came to fruition in 1991 when the federal government passed legislation to establish April 28th as the Day of Mourning. It has grown internationally as the World Day for Safety and Health at Work and is recognized in more than 120 countries around the world.

When they envisioned the day, the members of the committee wanted to remember lives lost in the workplace. But there was a broader point. The day was also supposed to remind all workers that we need to fight for the living and inspire us to prevent further tragedies.

On each Day of Mourning, CUPE honours the members who died on the job.