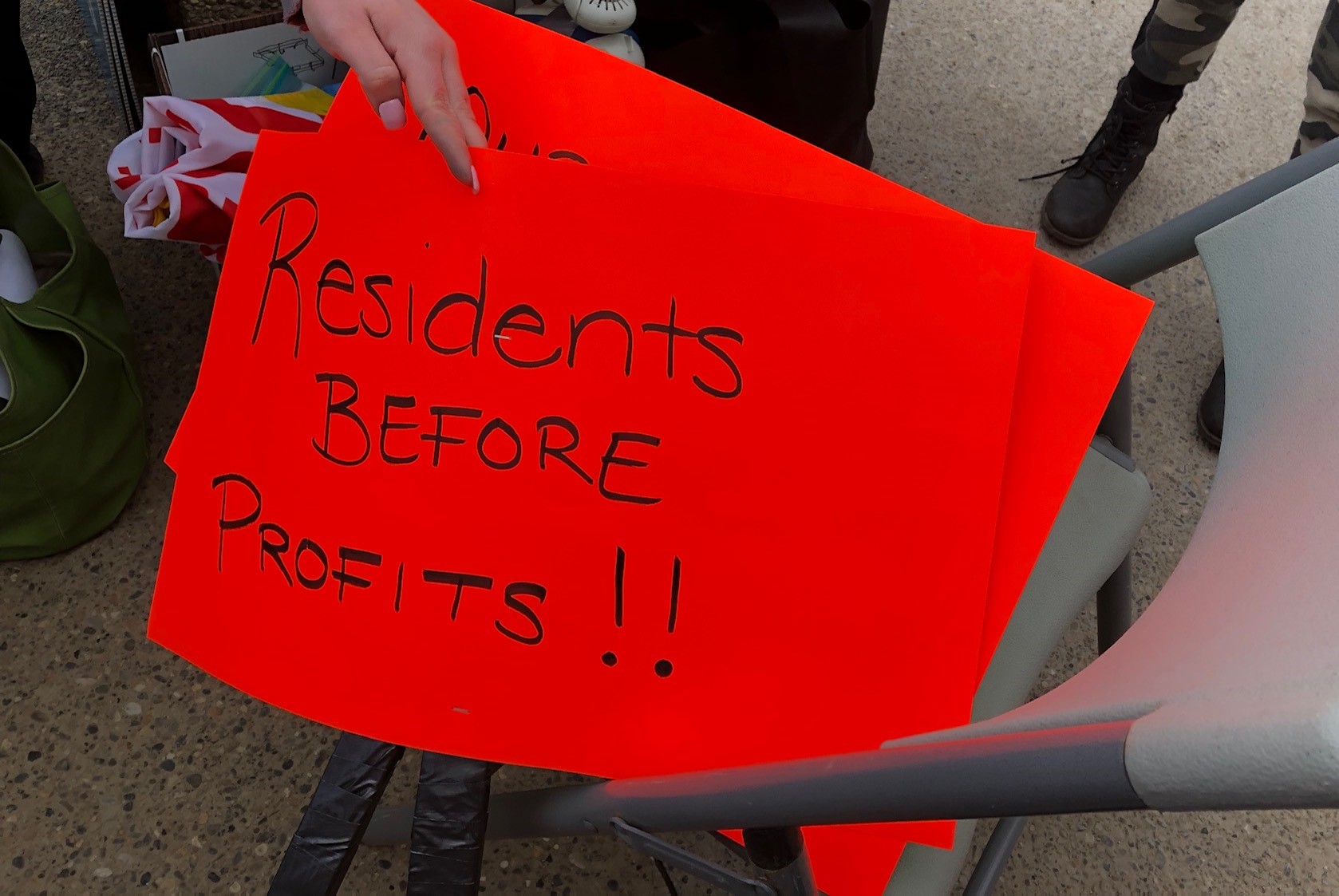 That’s the theme of an advertising campaign launched today by the Canadian Union of Public Employees (CUPE) in support of locked out employees of Wood Buffalo Housing.

The 46 employees were locked out by the housing corporation last night. The corporation wants to replace the employees with fly-by-night contractors who pay minimum wage.

CUPE Local 1505 President Judy Collier said the aim of the advertising campaign is to warn the public about the impact of trading good jobs for poor services.

“If we let Wood Buffalo Housing use whatever fly-by-night contractor they can find from Calgary, Edmonton, Toronto or elsewhere, we will see our properties fall into disrepair and disrepute,” said Collier. “These employees are standing up for Wood Buffalo and for tenants, because somebody has to.”

Collier said the advertising campaign will continue until the employer settles the dispute. She said the current radio ad is only the beginning, and more advertising and other tactics will follow very soon.

You can download and listen to the radio ad here.