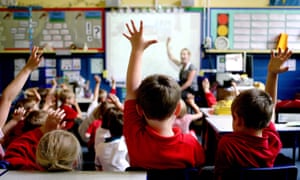 CUPE suspects UCP has an agenda

“Taking the word ‘public’ out of the names of public-school districts makes no sense, and is of such little value I have to believe something else is at play.”

The leader of the 38,000 member union was reacting to the news Alberta Education Minister Adriana LaGrange issued a Ministerial order striking the word ‘public’ from all Alberta School Division names.

“The term public implies ‘open to anyone’ and ‘in the broad community interest’ and said there is great value in keeping the term in the names of Alberta school divisions.”

“Who could be against a word that implies inclusion and community benefit?” asked Gill. “Why would a government want divisions to spend tax dollars on rebranding?”

“The Kenney government has already sent strong signals it wants to increase the number of private, elite schools in the province, and this move is clearly a means to hide them among other schools in our communities.”

“Instead of taking the public out of public schools, let’s just be honest about the other schools and call them what they are – schools for the rich and privileged.”