FORT MCMURRAY, AB – The union representing 46 locked out workers at Wood Buffalo Housing has confirmed that there is a potential settlement to end the almost five-month labour dispute. 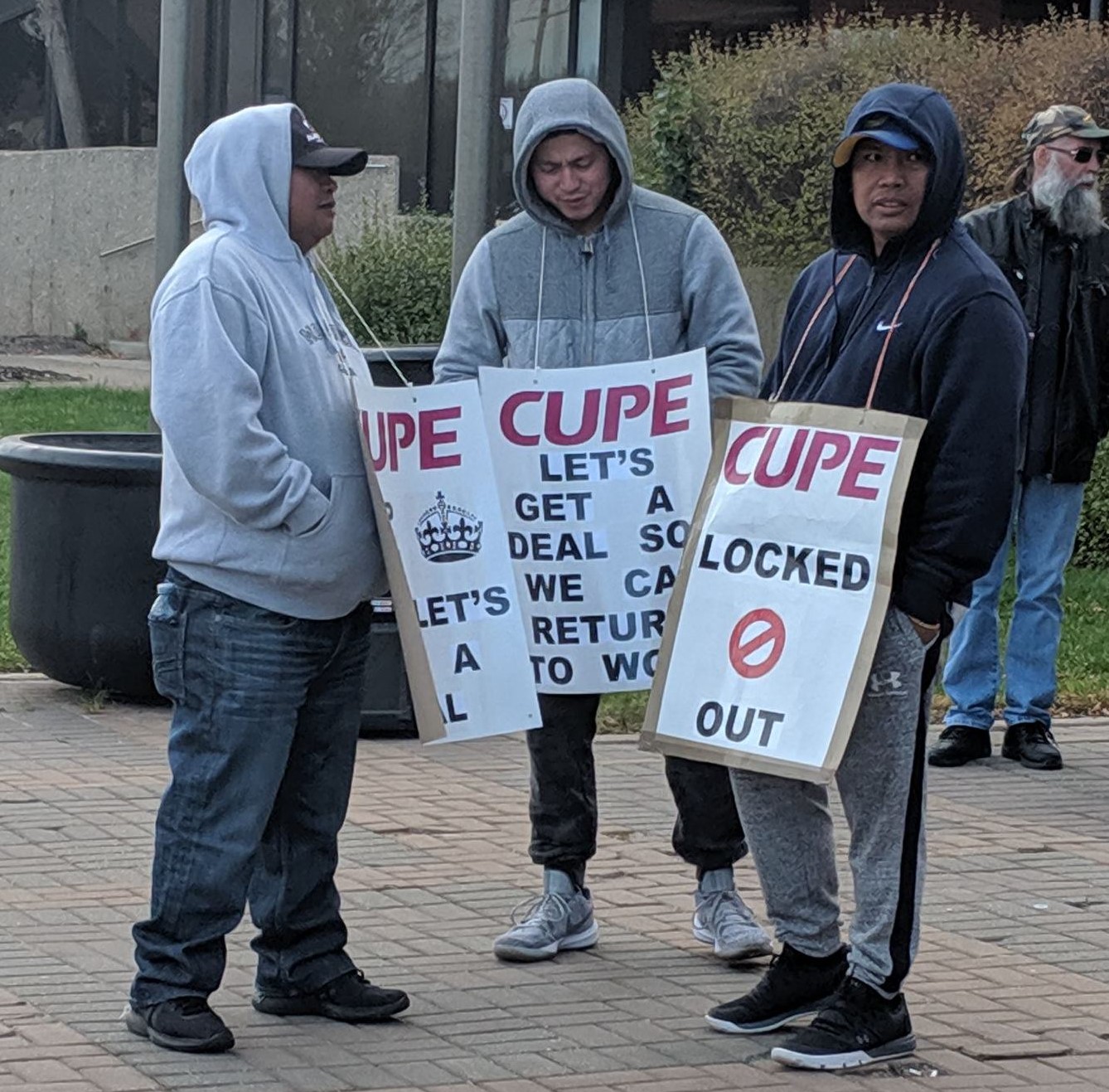 t of CUPE 1505 confirmed that parties had difficulties coming to a final agreement, but the union will present a mediator’s recommendation to members over the next few days and that members will be able to vote to accept or reject the recommendation.

“After five months on the picket line, taking the mediator’s recommendations to our members for a vote is our best option,” said Collier. “CUPE will support the members, whatever decision the members make.”

CUPE will not discuss the details of the mediator’s report until after it has been explained to members.