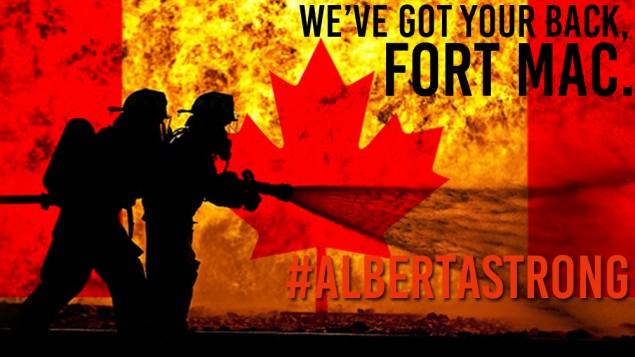 FORT MCMURRAY – Provincial funding cuts are forcing Keyano College to cancel the northern living allowance of over $1,000 per month to its staff.

At a meeting this evening, Keyano College board members reported that the Alberta government has still not funded the Northern Allowance for 2019-20, nor have they committed to funding it for the fiscal year that started on April 1, 2020. Because of the lack of commitment from the Kenney government, the board cannot offer the allowance to employees. Board members discussed but did not approve actions to address the cut.

Similar cuts were made last month to childcare workers in the city.

About 140 Keyano College employees belong to the Canadian Union of Public Employees (CUPE).

“Jason Kenney promised to support oil and gas communities,” said Gill. “By defunding the allowance, after everything Fort McMurray has been through, it is clear Kenney’s commitment was a lie.”

“With the fire, the economic downturn, the crash in oil prices, and the COVID crisis, Fort McMurray residents need help more than ever,” said Gill.

Gill says he expects other city residents will soon lose their access to the allowance.

“The living allowance is a lifeline. Don’t cut it.”