Union calls on Kenney government to restore services to students 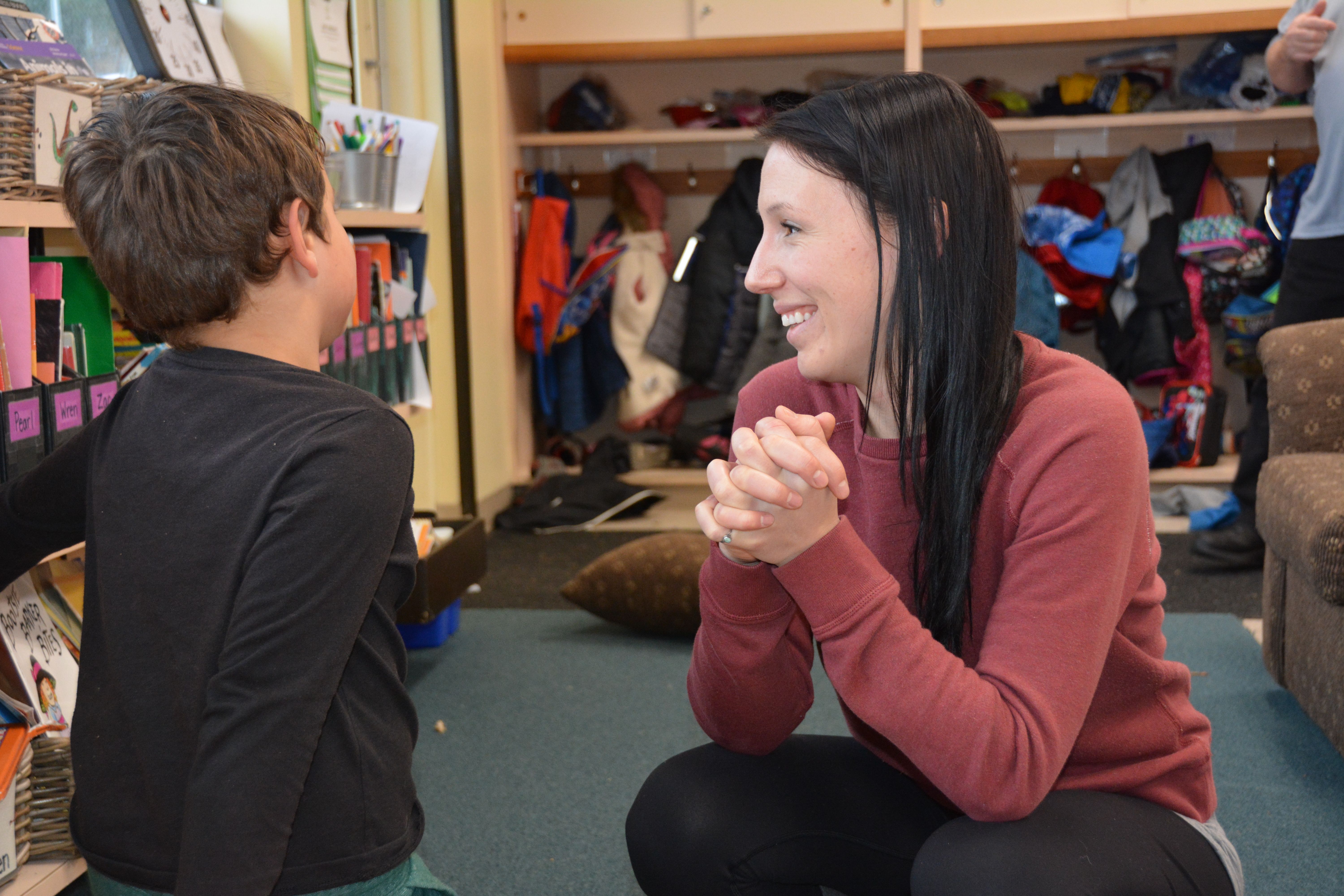 EDMONTON – As school districts across Alberta begin letting go of support staff, their union says that because of cutbacks by the Kenney government, many staff will not return in the fall.

“When students return to school in September, there will be fewer staff dealing with more kids,” said CUPE Alberta President Rory Gill. “Special needs kids will have to make do with less support as they re-adjust to in class learning.”

Gill said promises to bring back laid off workers after the pandemic “are false and misleading.” Gill noted that because of cuts in the March budget, most districts are not going to be able to bring back staff.

“Today, Edmonton Public Schools will lay off over 2,100 support staff,” said Gill. “But we know that district has to cut $90 million from its funding in September. “Depending on a few variables, between 600-800 support staff will not return.”

“When Jason Kenney and Adriana LaGrange say the layoffs are temporary and due to COVID, they are lying. Again.”

Gill said that over 7,500 school support staff have been given notice of layoff with many districts still to announce their numbers. Most layoffs will happen on May 1st. Another 6,000 substitute teachers will also be dismissed.

“The damage this is doing to the current generation of students cannot be calculated,” said Gill. “One year ago, Jason Kenney promised he wouldn’t cut education. But instead he’s picking on the youngest and most vulnerable of our population to pay for his $4.7 billion tax cut to profitable corporations.”