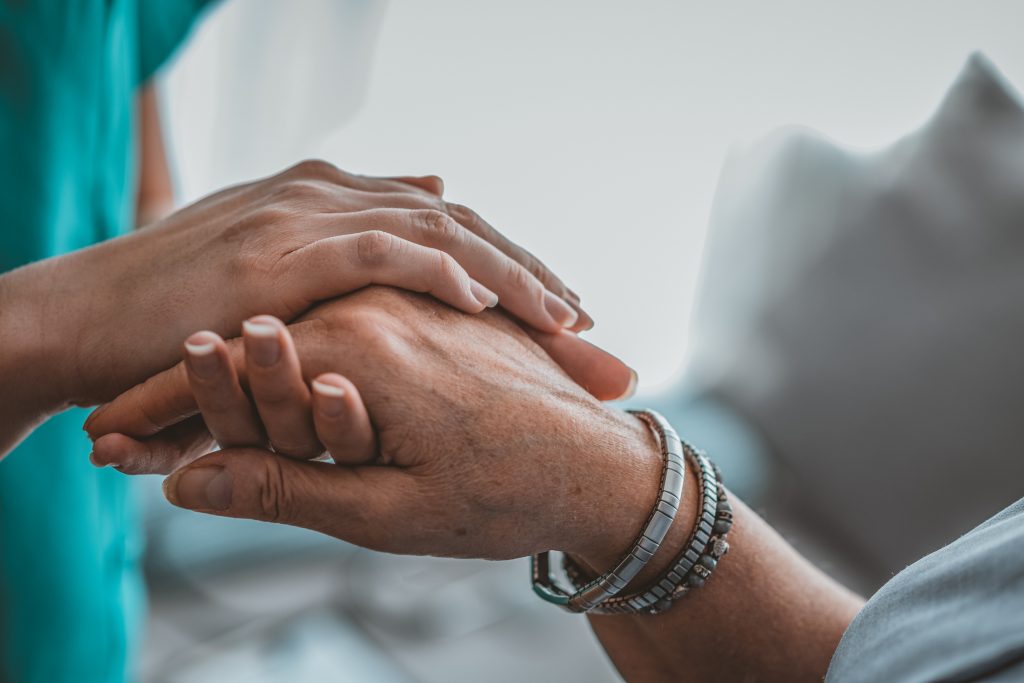 CUPE members working in long term care (LTC) have felt the burden of COVID-19 as hard or harder than most.  Some are going to work every day in dangerous situations, made more stressful by residents who can’t see family and friends. Some have to stay at home due to childcare or health restraints.  Nowhere have as many of our members gotten sick than in this sector of our union.

We’ve worked hard to speak out on behalf of our members in long term care and fight for better, safer working conditions.  Here are a few of the actions we’ve been taking since COVID-19 arrived in Alberta.

CUPE Alberta will continue to fight for justice in long term care and advocate for our brave and selfless members in the sector. If members ever need any information on the work CUPE AB Division is doing they can contact me anytime at cupeabpresident@gmail.com, and I will be happy to answer and address any questions or concerns.

Thank you to all our members in long term care; you represent the very best of CUPE!