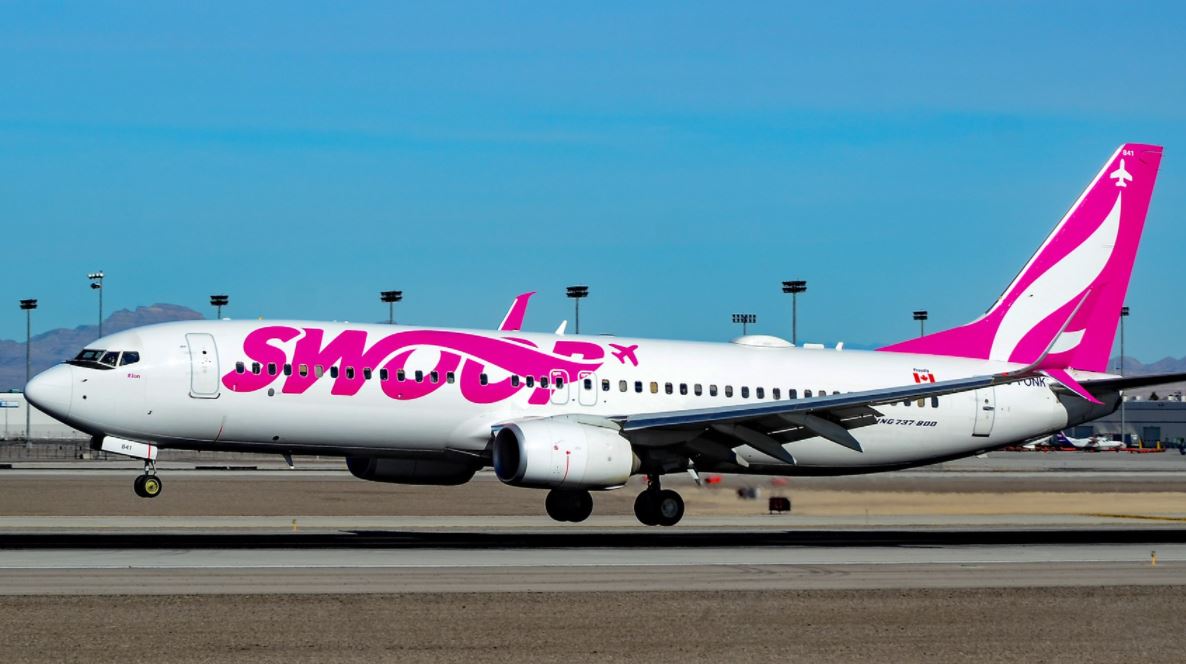 If ratified, agreement will cover all remaining CUPE members represented at the WestJet Group of Companies

CUPE has represented flight attendants at Swoop since June 2019. The parties have been engaged in collective bargaining towards a first union contract since February 2020.

CUPE Local 4070 President Chris Rauenbusch called this “a remarkable testament to the hard work of the union bargaining committee particularly during the worst crisis our industry has ever seen.” Rauenbusch noted that COVID-19 travel restrictions and layoffs made achieving this milestone “an absolutely monumental task.”

“In the past seven months, we have achieved agreements for our members with WestJet, WestJet Encore and now Swoop,” said Rauenbusch. “To achieve constructive agreements for all three bargaining units, especially during a pandemic is remarkable.”

“Having legally binding union contracts in place for the over 4,100 flight attendants at all three of the WestJet Group’s brands is a milestone of great significance,” commented Rauenbusch. “Though both sides bargained with tenacity, we believe Swoop management has demonstrated a commitment to building positive labour relations moving forward,” concluded Rauenbusch.

Rauenbusch said CUPE will conduct a ratification vote in September. The union will not release details of the tentative agreement until union members have voted on it.

“Our membership is proud that we’ve been able to provide a safe travel option to Canadians who travel throughout the pandemic,” said Rauenbusch. “With this agreement, we are positioned to continue proudly providing professional, safe flights well into the future for all travellers.”

CUPE Local 4070 represents all flight attendants across all three brands operated by the WestJet Group of Companies: WestJet mainline, WestJet Encore and Swoop.