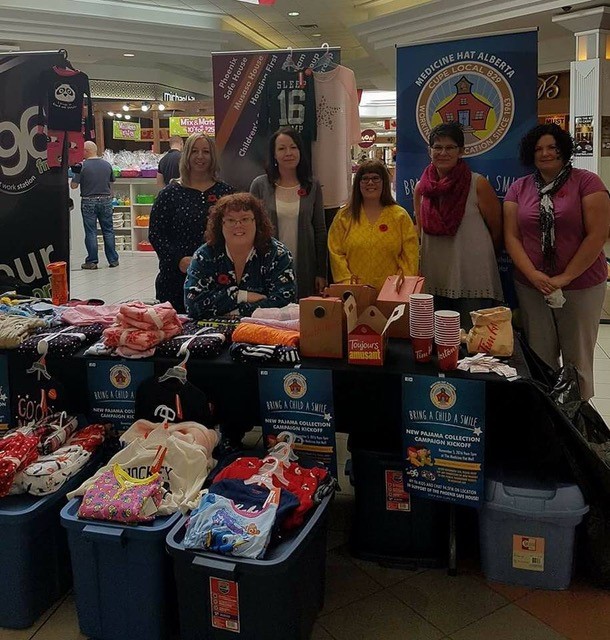 CUPE 829 (Medicine Hat and area education workers) held a very successful Pajama drive over the holidays. Over 300 pairs were collected on the first day of the campaign, with day long coverage from local radio stations. 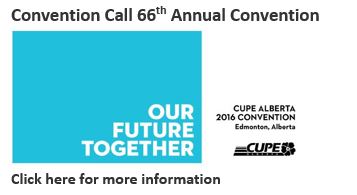