June 21st is National Aboriginal Day, a day to recognize the contribution, culture and struggles of our Aboriginal peoples. It was first enacted in 1996.

Just last year, the Truth and Reconciliation Commission of Canada reported details of the disturbing history of residential schools. For decades, up until the 1980s, Aboriginal children were forcibly removed from their homes and sent away to boarding schools where physical and sexual abuse were common. Children were denied their language, culture and family.

The death rate of residential school students was often double, triple, or even quadruple the death rate among children in the population at large. Parents were often not told details of their child’s death, or even where their children were buried.

It is, without question, one of the most shameful government policies in Canadian history, and one with repercussions on the lives of our Aboriginal peoples for generations to come.  Unemployment, alcoholism, substance abuse, depression and suicide rates among Aboriginal communities are far higher than the Canadian population at large. The roots of many of these tragedies can be traced to residential schools and the impact of our treatment of Aboriginal people.

It will take far more than one day a year to reverse three centuries of damaging mistreatment.

The challenges our Aboriginal brothers and sisters face are complex, deep seated, and difficult to solve.

CUPE Alberta is committed to playing the long game. We will continue to stand in solidarity, to listen and act, and to work in partnership with First Nations to address these issues in a meaningful way. 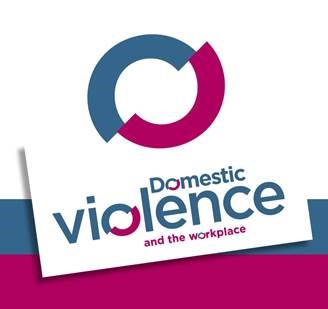