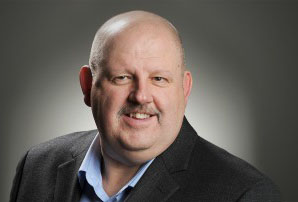 As is always the case in Alberta, fall is coming up faster and sooner than we’d like. But we do get one last taste of summer on the Labour Day weekend.

I expect you will take the weekend to have fun with family and friends, and not be too concerned with the issues of working people. That’s part of what Labour Day is about – a well-deserved rest. If you are interested, there are a number of labour day events taking place around the province. I encourage you to check out the one in your area.

But if you are reading this, I ask you to think about how far we’ve come in previous years, and what advances we as working people can make in the year ahead.

In the last year, Alberta’s farmworkers have won a long hard battle for the right to join a union, be protected by Employment Standards, and to be covered by Workers’ Compensation and health and safety legislation. This was a battle taken on by unions when almost no one else would speak up for these workers.

In the coming year, CUPE and other unions will work hard to get improvements to our labour laws, so it’s easier to join a union, so fewer workers are injured or killed on the job, and so that Workers’ Compensation better serves the workers it’s supposed to help.

We will also keep up the battle to have better control over our pension plans, so future governments will not be able to take our pensions away with the stroke of a pen.

We have a lot of work ahead of us. CUPE Alberta is ready for that challenge. I hope you will help us.