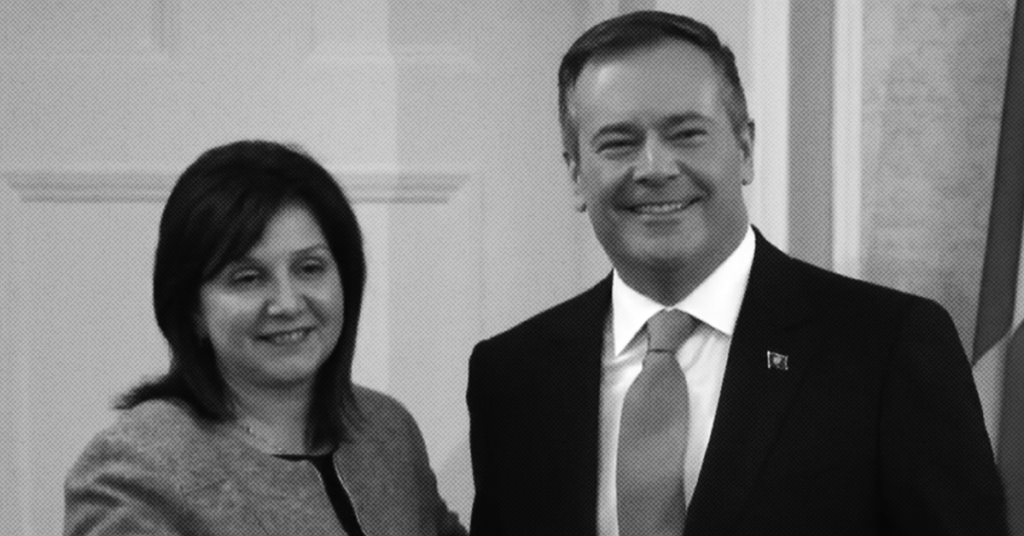 EDMONTON – The union representing most K-12 educational staff in Alberta schools called the Kenney government heartless and thoughtless for laying off thousands of school workers for the last two months of the school year.

Education Minister Adriana LaGrange announced today that the Kenney government was withdrawing funding to school districts for staffing during the last two months of the 2019-20 school year.

CUPE Alberta President Rory Gill said funding to schools’ base operational grant was being reduced by 14%.  Gill believes up to 20,000 employees could lose their employment.

“With a surprise announcement, lacking in detail, on a Saturday afternoon, the Kenney government has just fired thousands of people who look after and educate our kids,” said Gill.

The minister has just passed the buck to the federal government and told education workers, ‘good luck out there, there are programs you can access.’

Gill said CUPE will examine the various collective agreements with school districts to assess the legality of the move but warned that “treating employees so callously would harm the education system.”

“You can’t just fire thousands of Educational Assistants and expect them to all run back to the system in the fall,” said Gill. “This is a recipe for a massive brain drain.”

“Educational assistants can still help students, custodial workers can still be of use, the short-sightedness of this move is breathtaking.”

“We should be helping people keep their jobs during the crisis, not putting front line workers out on the street.”