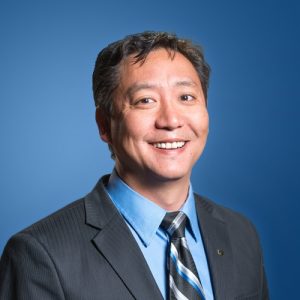 CUPE Alberta President Rory Gill made the call on Twitter for Yao to apologize after the Fort McMurray MLA made a members statement claiming “our labour groups aspire to be a country that has been criticized for harvesting organs from prisoners for their population.”

“Unions like CUPE have been and are champions of human rights,” said Gill.

“The UCP has a sad history of these kinds of comments. They’ve compared the Ukrainian famine to the carbon tax. They’ve said marijuana leads to communism.”

“These comments do nothing for the tenor of Alberta politics.”

“But we’ve never accused any member of the UCP of engaging in something as loathsome as human organ harvesting.”

Gill finished by telling Yao to “Be better. Admit your mistake. Withdraw the comment and we will all move on.” 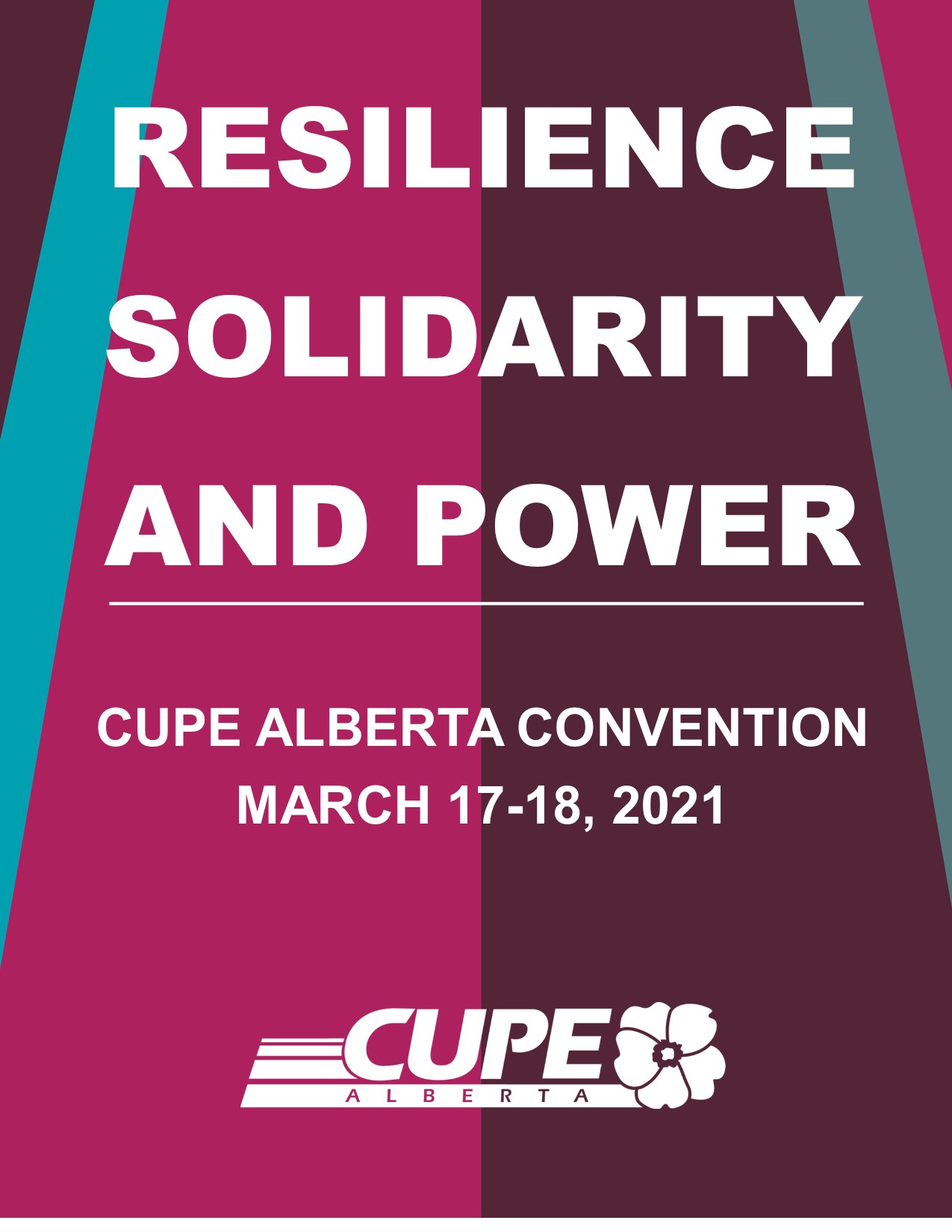