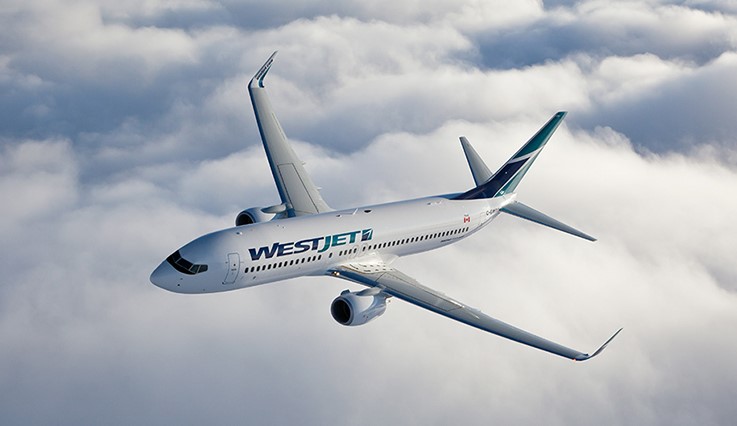 CUPE members working at WestJet’s mainline have signed off on their first collective bargaining agreement. Members voted over the weekend to ratify the tentative collective agreement reached in February. The five-year agreement includes wage increases, and significant movement towards industry-standard scheduling and pay calculation rules.

“This is the first collective agreement for members, so it’s an incredible milestone and we are thrilled that it was ratified over the weekend,” said CUPE 4070 President Chris Rauenbusch. “Reaching this agreement is a bright spot in what has been a tough year for our members and for the airline sector overall. I’d like to thank both our union and our bargaining committee for working so diligently to find a path forward in a particularly challenging and complicated context.”

CUPE has represented over 3100 cabin crew at WestJet since July 2018. The parties have been engaged in collective bargaining towards a first union contract since April 2019.

CUPE also represents cabin crew at WestJet subsidiaries WestJet Encore and Swoop. Rauenbusch hopes the tentative agreement with the ‘mainline’ will lead to similar agreements across the company.