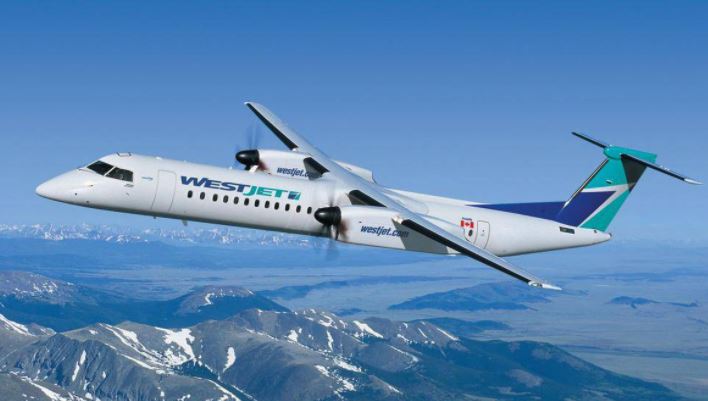 CALGARY – The Canadian Union of Public Employees and WestJet have reached a tentative agreement covering the 650 cabin crew at WestJet Encore. Encore is WestJet’s regional carrier with hubs in Calgary and Toronto.

Details of the agreement are not being released until CUPE members have an opportunity to review and vote on the proposal.  CUPE 4070 Vice President Jamie Loiselle said he was pleased with the deal, and that the union would be recommending acceptance.

CUPE represents about 4,000 flight attendants and cabin crew members at WestJet mainline, Encore and Swoop. There has been a collective agreement at the mainline since April and bargaining at Swoop continues for a first contract.

“It’s been a difficult year in the airline sector due to the pandemic, but we are starting to see things turn around,” said Loiselle. “Our flights are filling up, more staff are coming back from layoff, and we are hopeful that we will soon have collective agreements covering all our members at the three WestJet companies.”

The union expects ratification meetings to begin on August 7th.