“Candace has spent her entire working life fighting for workers’ rights. She has walked the walk for decades and demonstrated a fierce dedication to the labour movement. She has a vision for a future where CUPE is an even stronger, more inclusive and diverse union. The CUPE Alberta Division Executive is proud to lend our support to Candace Rennick, who will help lead our organization into the next chapter,” said CUPE Alberta President Rory Gill.

Candace Rennick has served as the Secretary-Treasurer to CUPE Ontario for the last 11 years. In her role she has positioned CUPE Ontario to support a strong and effective fight back campaign against government austerity.  She has served on CUPE’s National Executive Board since 2003 and is a member of the Canadian Council of the Canadian Labour Congress.

“The CUPE Alberta Division Executive is confident that Candace will work in the best interests of all workers and their families,” said Gill.

The National Secretary-Treasurer election will take place at the CUPE National Convention, which will be held virtually November 23-26, 2021.

This endorsement is made on behalf of the CUPE Alberta Executive and does not represent the endorsement of individual CUPE locals. 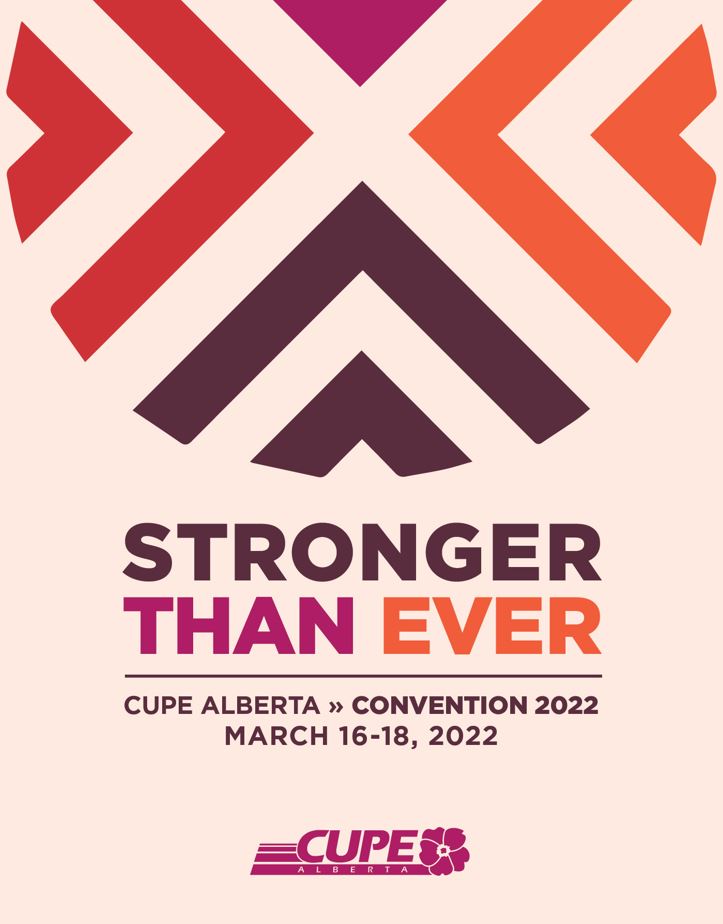