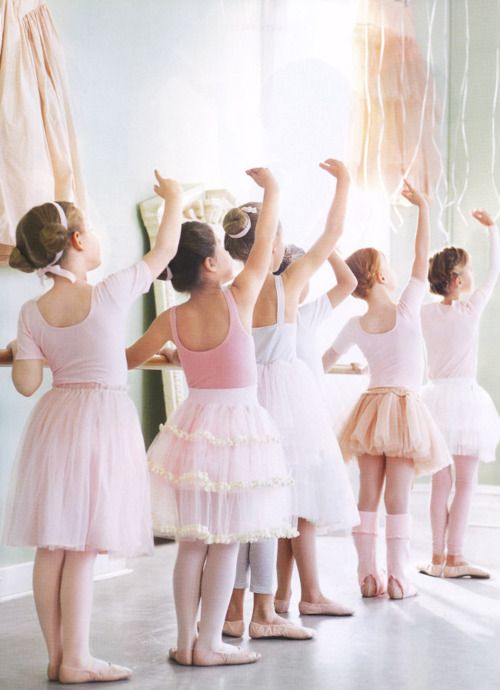 Fort McMurray – The union representing employees at the MacDonald Island Dance Academy (MIDA) is speaking out about the closure of the school, saying it provides an important and growing service in the city.

Craig Milley, President of the Canadian Union of Public Employees (CUPE) Local 1505 says information provided by MacDonald Island CEO Craig Walsh about the school is “concerning and inaccurate.” Milley says the program was profitable up until COVID hit in March 2020.

The union says a 2021/2022 Business Case projected the Academy to be profitable, and despite the dance season starting a month late in the 2021/2022 season, the overall revenue to date already exceeds last year’s revenue.

“There is no evidence to support the notion that there has been a steady decline in participation and/or registration of the program for several years pre-pandemic,” said Milley. “The numbers show that the program was profitable between 2014 and early 2020.”

The Union and Dance Instructors provided Mr. Walsh with a 12-page Alternate Business Case, which is in accordance with the Collective Agreement, that would increase the marketability of the MIDA program and ensure the sustainability of the program.

“He clearly didn’t want to hear it, he didn’t even meet with the dance instructors and I to review and hear what it was all about,” Milley said.

The union is calling for a formal investigation under the Municipal Government Act, of CEO Craig Walsh, for his misleading information and lack of compliance with the terms of the Collective Agreement.

“The public deserves the real story.”