EDMONTON – A union representing 35,000 Alberta workers is calling on the Alberta government to move quickly on its pledge to increase the minimum wage to $15/hour.

The Canadian Union of Public Employees, Alberta Division (CUPE Alberta), is participating in the consultation of the public and stakeholders regarding Alberta’s minimum wage. 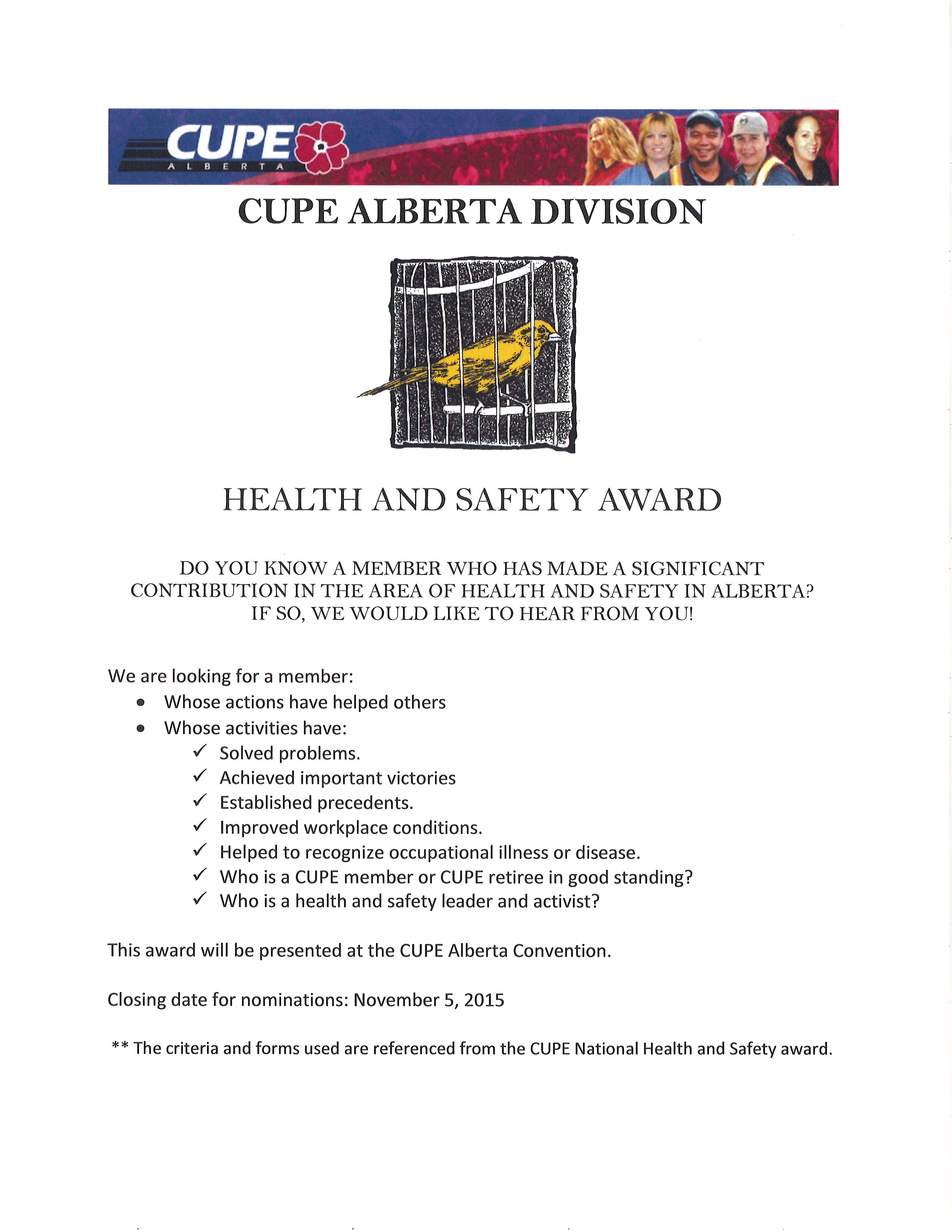 RED DEER — Over 100 CUPE members from across Alberta participated in the 2015 Weeklong School at Red Deer College May 25-29th.

Acting Education Representative Audrey Barr was enthusiastic about this year’s group of students. “It was a fantastic group who were completely engaged in learning to assist their Local members when they finished the week.” 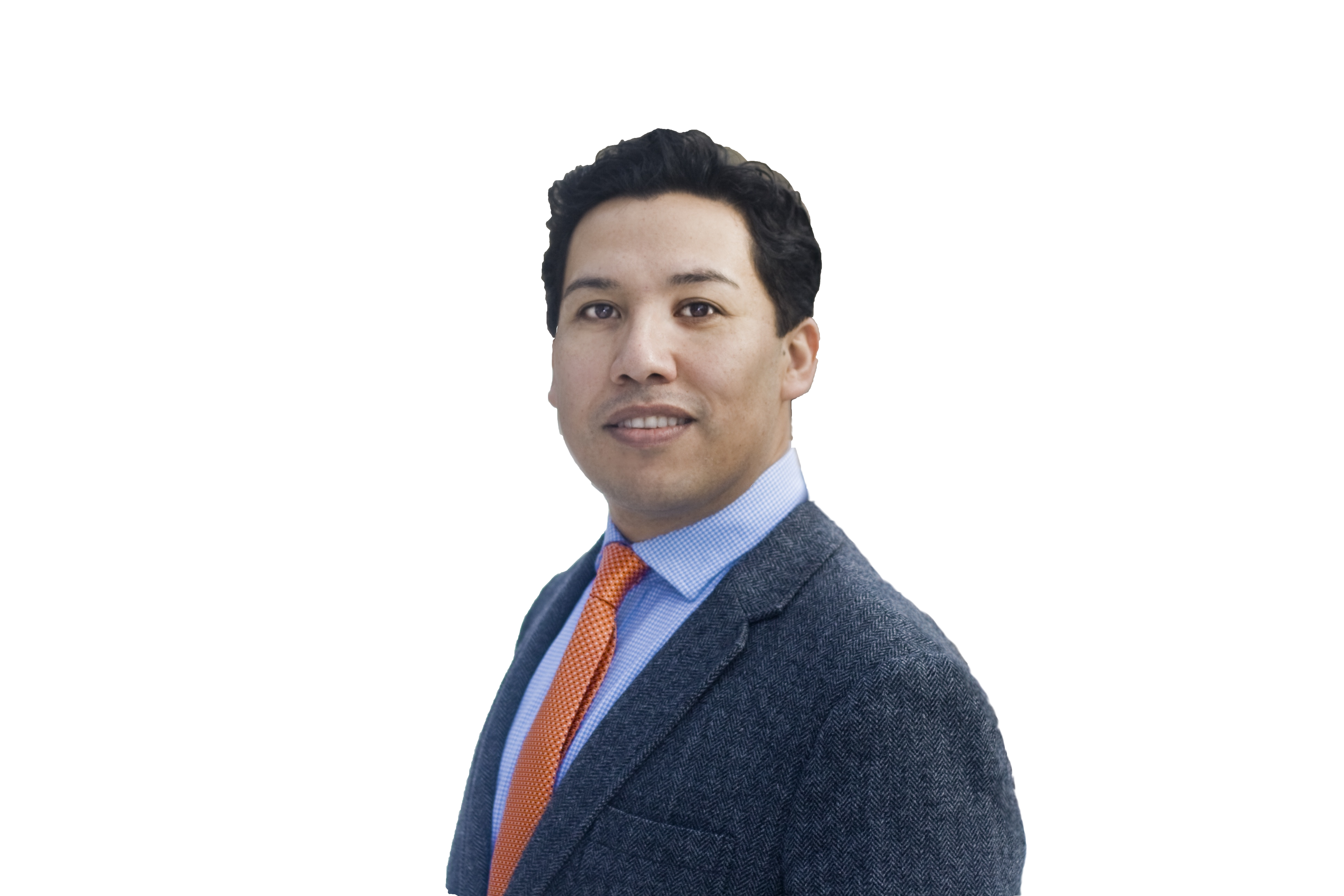 CALGARY – The ‘Orange Chinook’ that washed over Alberta on May 5th included the election of CUPE Research Representative Ricardo Miranda as MLA for the riding of Calgary Cross.

A parent of two, Miranda worked as a flight attendant with Air Canada for 15 years, serving as President of CUPE 4095, joining CUPE’s staff in 2012. With CUPE, he worked as a National Representative, researcher and as an organizer, helping to bring employees into the CUPE family.

“With 12,000 new kids entering the system in the fall, we need this additional funding,” Roberts said. “This will ensure we have well-maintained schools, with the support students need.”

Under the previous government, boards were ordered to cut their budgets, Roberts said. Boards were also told no new provincial funding would be available for the next three years, despite Alberta’s soaring enrolments.

“The previous government cut the amount of funding available to be spent on each student,” Roberts said. “This would have meant increased class sizes, more portable classrooms, program and staff cuts, less money on maintenance and student support – it would have been a disaster for students, for the learning environment, and for Alberta’s investment in our future.”

“By extending the deadlines for school boards to submit their annual budgets, the provincial government has provided critical breathing space for boards to prepare for the thousands of new students coming into our system,” Roberts said. “We are pleased to see the Premier-designate take this matter seriously and respond to it as a priority.”

With more than 12,000 new students entering the system this fall, school boards have been scrambling to figure out how to supply the classroom space, teachers, and support staff necessary. The Calgary Board of Education contemplated reducing its cleaning operations, legal services, and other supports to manage the shortfalls. We have seen cut backs of support staff in many schools all across this Province.

“It’s obvious to Albertans that we need to inject more funding into our schools,” Roberts said.

“I am very happy that Premier-designate Notley is keeping her campaign promise to make this happen.” 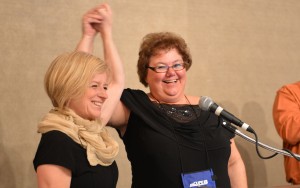 CUPE Alberta President: Death of City of Edmonton worker affects us all

CUPE Alberta President Marle Roberts today said workers across the province are grieving after the death of a City employee and CUPE Local 30 member from an accident last week.

“I join with my union brothers and sisters across Alberta in offering our deepest condolences to this young worker’s family, and to his friends and co-workers,” she said.

“When one of us is hurt, we all feel the loss,” Roberts said. “We all pause and think about the times we’ve had near accidents, and about how our families would be affected.”

Roberts pointed out that April 28 was the International Day of Mourning for workers killed or injured on the job.

“We gathered this week to remember those we’ve lost over the past year,” Roberts said. “We also recognized the importance of improving workplace safety. It’s said that workplace accidents are almost always preventable, so it’s especially tragic when they still happen”.

“We have lost a friend, a brother, a worker, and a valuable member of our community. We are diminished by our loss,” Roberts said. 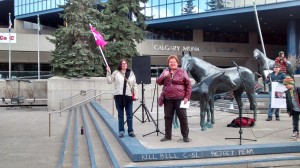 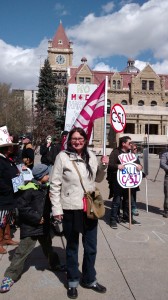 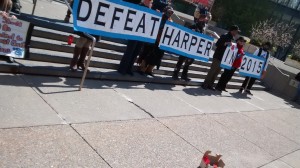