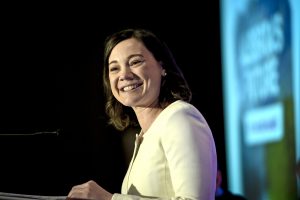 Phillips warned that the progress Alberta has made over the last four years could easily be undone by a UCP government—which is why it’s crucial we re-elect Premier Rachel Notley to a second term.

“The conservatives are back, and they haven’t learned anything,” said Phillips, the NDP MLA for Lethbridge-West. “Jason Kenney has literally said he will undo every piece of legislation we fought to bring in together.”

Phillips listed campaign policy and legislative changes promised by Kenney and his United Conservative Party (UCP) that would move the province backwards or outright reverse the progress ushered in by the Alberta NDP. Some of those changes include:

Phillips implored CUPE members to get active in the election campaign and help re-elect Notley.

“Friends, we have a choice between Rachel Notley and Jason Kenney. A choice about who is fit to be Premier. About who can govern all Albertans, not just the richest among us,” she said. “A hundred years from now I want future generations to look across the beautiful coulees in Lethbridge and remember fondly our achievements this coming election, the way we look back at the founding of our movement.”

Phillips, the Minister responsible for the Climate Change Office and previously the Minister for the Status of Women, spoke proudly of her hometown Lethbridge and its mining history and strong labour movement. Rich policies were born here and are now standard protections for workers across Canada, she said.

“Our brothers and sisters before us created universal health care, pensions, and health-and-safety laws to protect each other,” the Minister said. “These policies have become part of Canada’s identity. They are working people’s values. And it was people like us working in solidarity that made that happen.”

Phillips reminded delegates that the battles won for labour under the Notley government were only ever dreams under the province’s 44 years of Tory rule, during which time political leaders not only neglected workers but fought against them.

But one term isn’t enough time to “properly right the ship after decades of vapid, plunderous conservative government.”

“Rachel Notley has had your back the last four years,” said Phillips. “On April 16th, I’m asking you to have hers.” 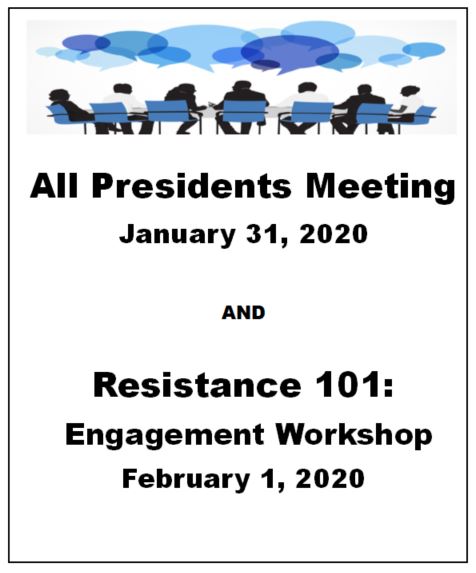