EDMONTON, AB- CUPE Alberta is calling on Jason Kenney to return to work immediately and ensure students and workers are safe as they head back to class.

While COVID-19 case numbers grow province-wide, Premier Jason Kenney has been “on holidays” and hasn’t made a public statement since August 9. In the meantime, the premier has left school boards to individually decide how best to protect st 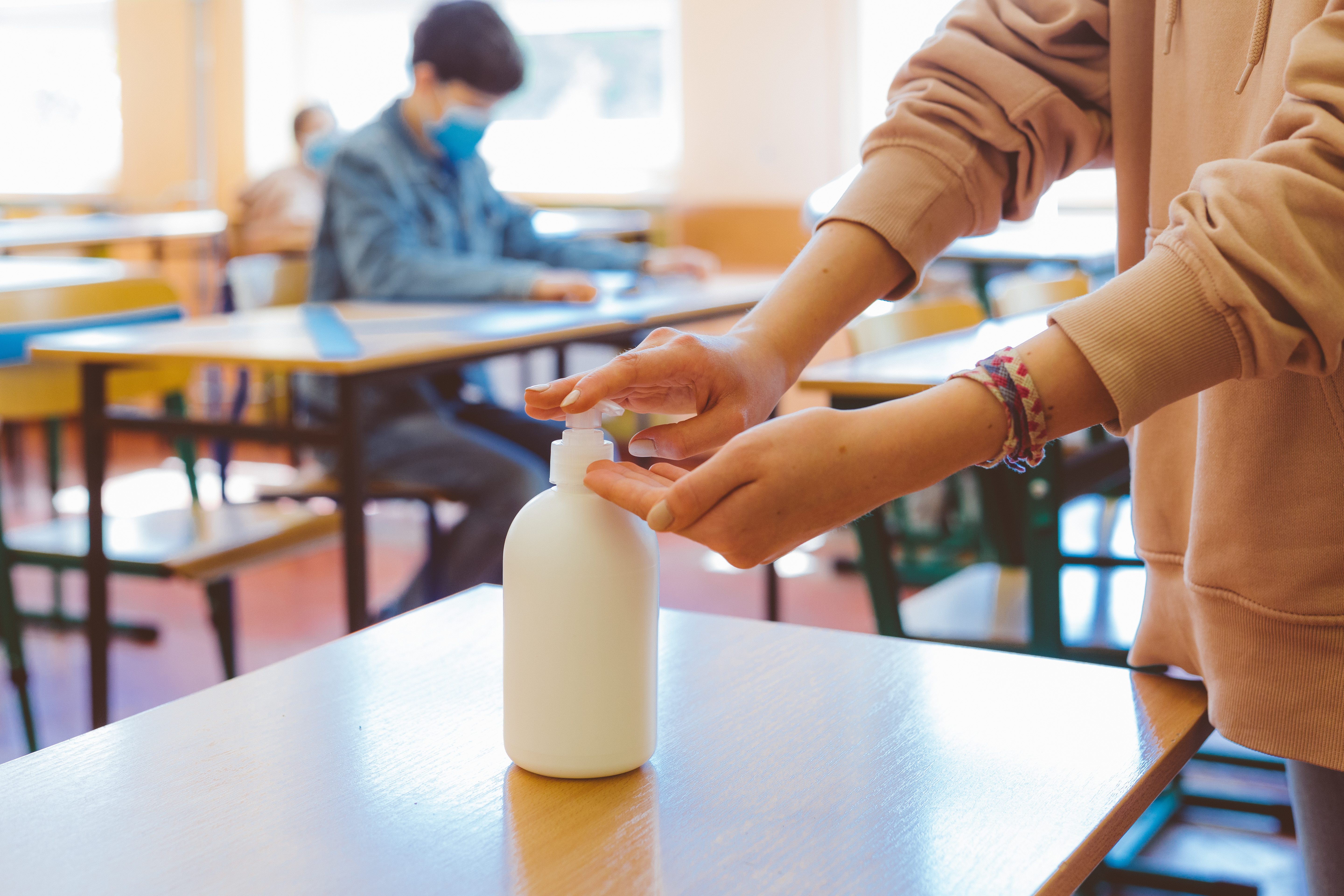 udents. The boards must make these decisions without access to data or medical advice. This has led to confusion among boards and frustration for parents and workers.

“School boards are not medical bodies. They do not have the expertise or the information to responsibly manage the response to the pandemic and they shouldn’t be expected to. Alberta is the only jurisdiction in the country that is doing absolutely nothing to protect students and education workers. Jason Kenney insists the pandemic is over, even as numbers rise across the province. He has abandoned workers, parents and students and demonstrated that we are not a priority,” said CUPE Alberta General Vice-President North Lee-Ann Kalen.

Last year Alberta was facing just over 1000 active cases as school resumed. To protect students and education workers, masks were mandated and a cohort system was put in place. This year, there are nine times more active cases in the province and the UCP has not mandated any protective measures. CUPE is calling on the government to implement all of last year’s protection measures this year.

“The government needs to take responsibility for the health and safety of students and staff. This is a much more contagious variant. Closing your eyes and crossing your fingers is not an adequate mitigation strategy for Alberta schools. We need a leader to look carefully at the data and act responsibly to protect Albertans. It’s time for Jason Kenney to come back to work,” said Kalen.

CUPE Alberta represents 8,700 members who work in the education sector.