While the fifth wave of the COVID pandemic has caused most jurisdictions to require higher staffing levels at most long term care facilities, some local operators are being forced to reduce hours to make up for government funding gaps. 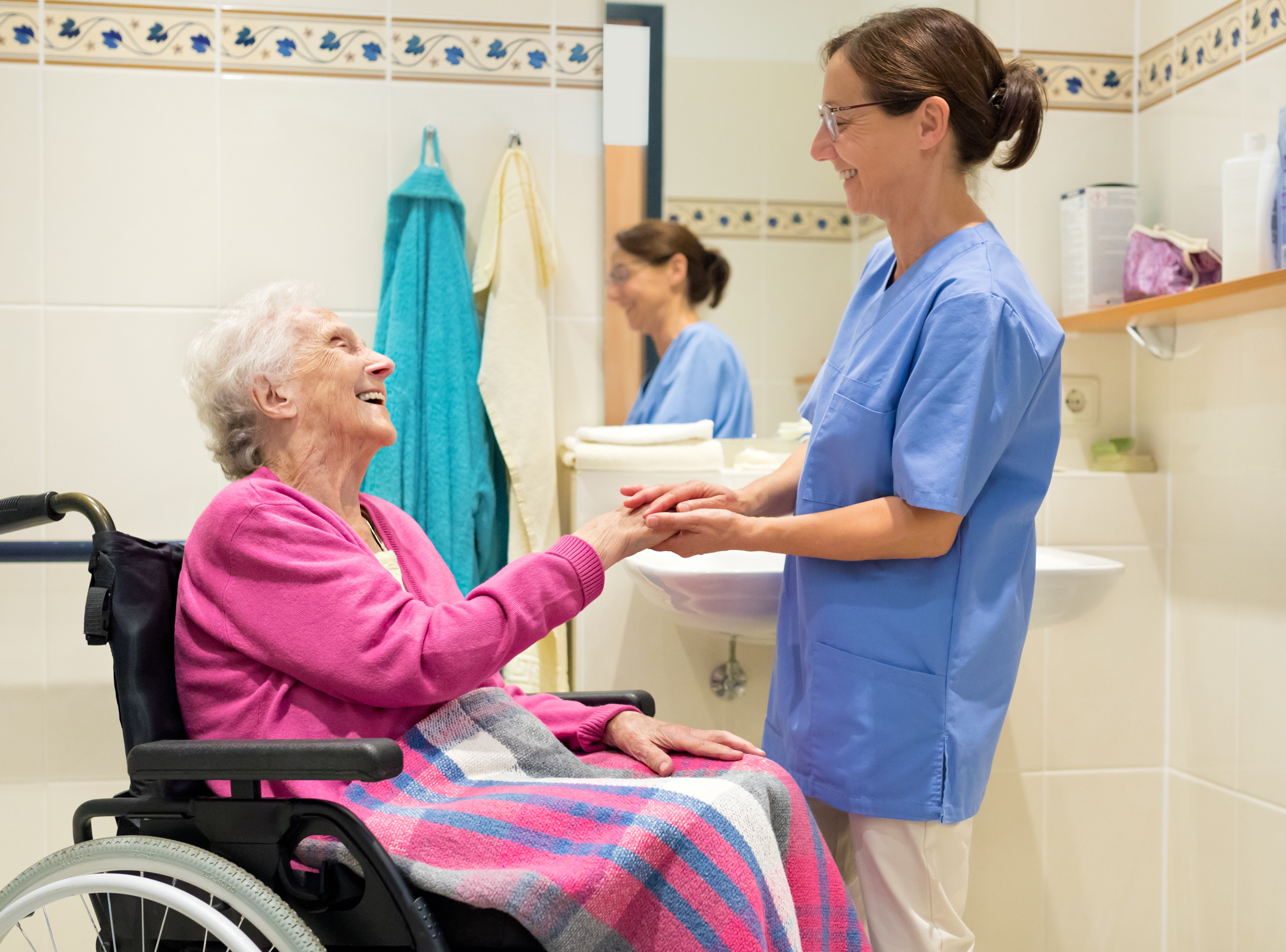 CUPE Alberta says its members working at Intercare Corporate Group Inc. are having their hours reduced and some positions are being eliminated. Over 75 part time employees and 41 full time employees working at Chinook Care Centre, Southwood Care Centre and Brentwood Care Centre are losing hours. Most of the reductions are happening in housekeeping and laundry, but some dietary positions are also being reduced and one unit clerk position is being eliminated.

CUPE Alberta President Rory Gill says funding for long term care facilities has not increased since before the pandemic, even as costs go up.

“The Kenney government’s budget and approach to COVID continues to cause needless pain and suffering,” said Gill. “The UCP learned nothing from early outbreaks at seniors’ facilities and are continuing to pinch pennies and force seniors to make do with less.”

Gill noted that a government review of continuing care released last May called for increases in staffing levels at seniors’ care facilities. Then Health Minister Tyler Shandro claimed in the Legislature that the government was working on an action plan to implement those recommendations.

“Eight months after promising seniors higher levels of care, we’re seeing cuts,” said Gill. “As usual, the UCP says one thing, does another and lies through its teeth.”