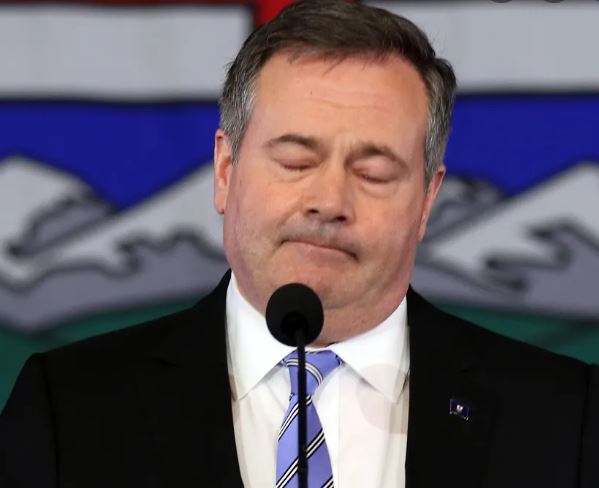 “Last night, the worst Premier in Alberta’s history resigned. Jason Kenney’s resignation is welcome news, but our fight against the UCP government’s privatization agenda must continue.

Though Jason Kenney is gone, the UCP continues to implement its anti-worker, anti-union, anti-Alberta agenda. The United Conservatives are still pushing ahead with a plan to privatize and dismantle public services. Bill 32, the UCP’s unconstitutional anti-union legislation, remains on the books as a tool for the UCP government to muzzle workers and unions.

It doesn’t matter who the next UCP leader is; the UCP is bad for Alberta and for Alberta workers. It is not focused on the things that matter to Alberta families; it is focused on itself and distracted by its internal disarray and infighting.

We have faced much adversity as a movement, but Jason Kenney’s resignation shows we are making progress and that our voices are being heard. Now, more than ever, we must continue to raise our collective voice. Now is not the time to retreat. We must keep fighting until the UCP is sent packing.”