CALGARY – The CUPE local 1645 executive issued the following statement in reaction to the layoff of 45 employees at the Glenbow Museum. The museum has now eliminated 80 per cent of unionized positions since closing in March. The layoffs will have a devastating impact on visitors and exhibits.

“It is a dark day for arts and culture in Alberta. In an historic move, the Glenbow Museum has eliminated 45 positions. Half of these employees have been with the museum more than ten years and represent vast institutional knowledge, expertise, and highly specialized skills.

All visitor servicer and coordinator positions have been terminated, along with exhibit, photography, and graphic design positions. Eighty-five per cent of the artifacts will now have no technicians or conservators to care for them. This move will impact visitors, researchers, donors, and most importantly BIPOC communities who have relied on access from front-end staff to their cultural patrimony held in permanent galleries and the collection.

We continue to work on behalf of our members, both those laid off and those continuing to work at the Glenbow Museum, by keeping lines of communication open with the employer in hopes that the immense talent of our members can be retained and recalled. Regular Zoom meetings have been, and will continue to be, held with the membership to ensure that employees are coping during this unprecedented time.” 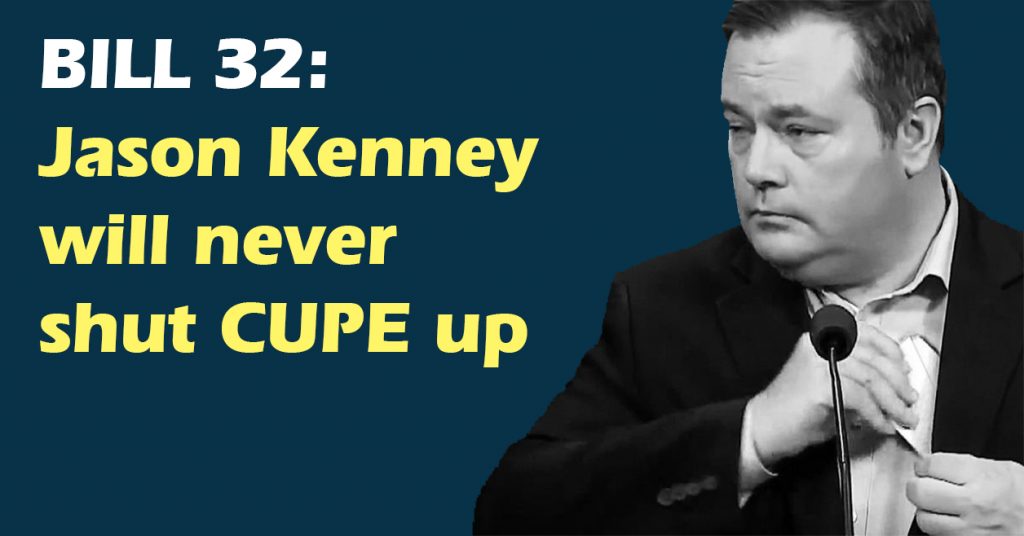 The CUPE Alberta convention, already rescheduled for the fall in Fort McMurray, has been cancelled due to COVID-19. In it’s place we will be holding an on-line convention October 7-8. More details to follow. 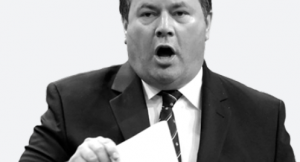 Mr. Kenney, we will see you in court.

In the meantime, CUPE will continue to focus our efforts on the damage Mr. Kenney is doing to our economy, education, health care, and to our pensions. That is what Albertans care about, and it’s what our members care about. 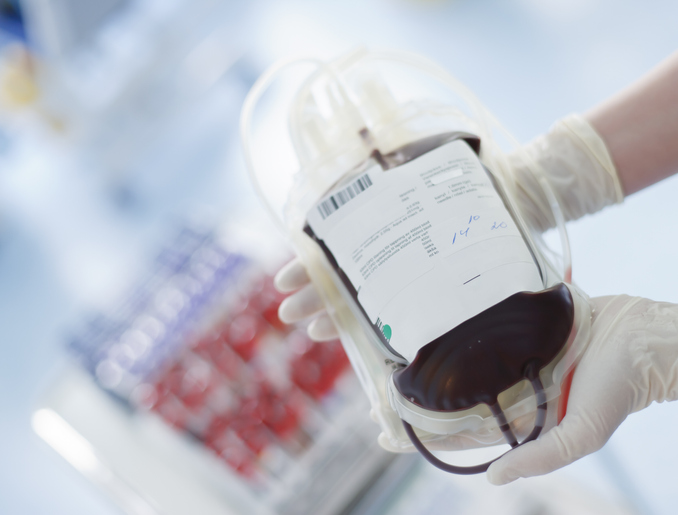 RED DEER – Another 39 CUPE positions were eliminated and reduced from Red Deer College today in a move the union is calling “devastating to programs and services going forward.”

CUPE Local 1445 President Trina Carroll says there were once 157 people in her union delivering support services to students. Carroll says 43 were let go due to COVID-19 and Red Deer College has given no indication when or if they will all return.

“Students, faculty and even the public are going to see a dramatic reduction in the quality of program supports at the College,” said Carroll. “I am very concerned as to how we will be able to deliver a proper education support, or even provide services.”

In a media announcement early today, Red Deer College announced that recreation centres have been moved to Phase 2, so are in preparation to re-open the Gary W. Harris Canada Games Centre. Carroll stated, “The College will be running the centre with minimal staff, all parts of the college will struggle to offer required services given the cuts we faced.”

“Provincial cutbacks are devastating post secondary education in Alberta,” said Carroll. “We were promised no cuts to front line services, but that promise has not been kept.”

BANFF – Jason Pratt, President of CUPE 4318 issued the following statement in reaction to the layoff of almost 400 employees at the Banff Centre. The Centre has placed 284 members on long term leave and another 100 on short term layoff.

“CUPE Local 4318 members are immensely saddened by the news of the permanent layoff of friends and coworkers who have been a part of Banff Centre for many years.  CUPE Local 4318 will continue to work with the centre, in hopes that all of its members have jobs when the Centre eventually and fully reopens.

Many of the staff are struggling with the uncertainty and are in a position where they will have to make tough decisions about their lives and futures. In the interim, we strive to help our members by answering their questions and addressing issues in their hour of need.  We are working with the employer to ensure all staff will receive their entitlements in accordance with the collective agreement.  Arrangements have been made to feed staff, reduce rent for on site workers, and assisting with job services to help find other employment.  We at CUPE Local 4318 remain hopeful that the Banff Centre will one day reopen fully, but we remain limited by the coronavirus and the ability to facilitate on site programming.” 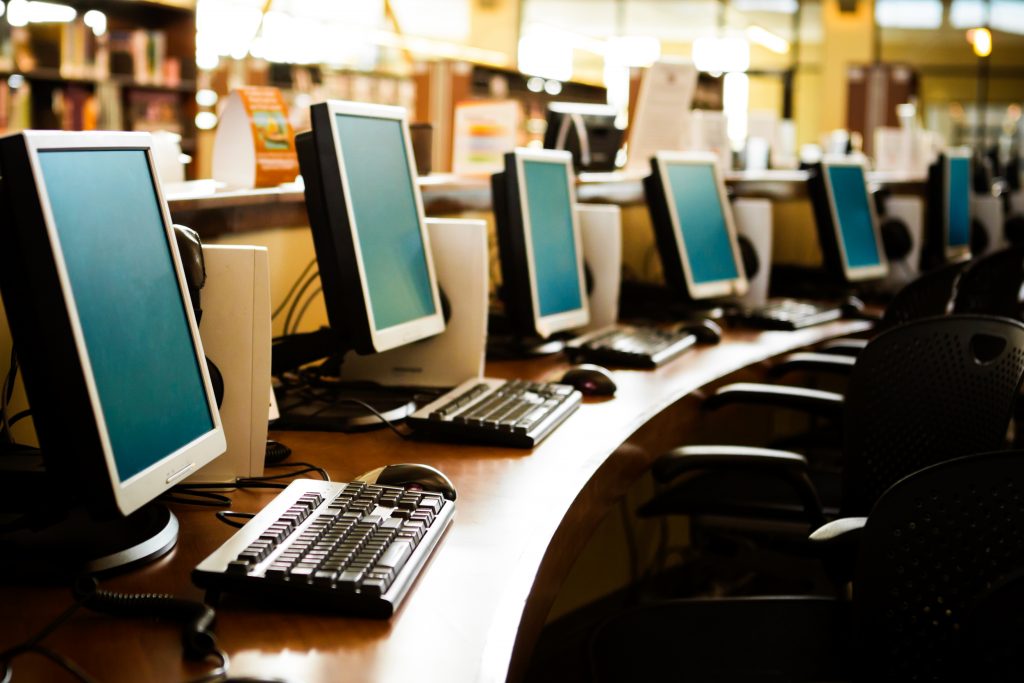 Labour Activism During COVID-19: The Attack on Public Education in Alberta

Join us for a discussion on the state of public education in Alberta.

We will discuss a brief history of education in Alberta, government decisions, the new “Choice in Education” bill introduced by the government last week, and take questions. We have a panel of experienced, respected education voices.

CALGARY – Almost six weeks after Health Minister Tyler Shandro claimed his government would give a $2/hour raise to health care aides in seniors’ facilities, many workers are still waiting for the raise to kick in.

CUPE Alberta, which represents over 5,000 health care workers across the province, unveiled a website today to ask MLAs to recognize the hard work of health care employees during the COVID-19 crisis. The website, www.supportfrontlineheroes.ca  includes a tool to send messages to Alberta MLAs.

President Rory Gill says the union launched the campaign because “CUPE members are tired of the disregard the Kenney government has shown for health care workers.”

“Other provinces have increased wages by over $4/hour, have been quicker to implement single staff rules, proper PPE, and other actions to keep everyone safe,” said Gill. “Here, the Kenney government has gone to war with doctors, made fake promises to workers, and dragged their heels on important safety standards.”

“This website allows our members and the public to let the UCP know we’re watching what they do, we know they are messing up, and we know they have broken all their promises.”

To send a message to your MLA in support of our front line workers, please click on picture below or go to www.supportfrontlineheroes.ca to sign: 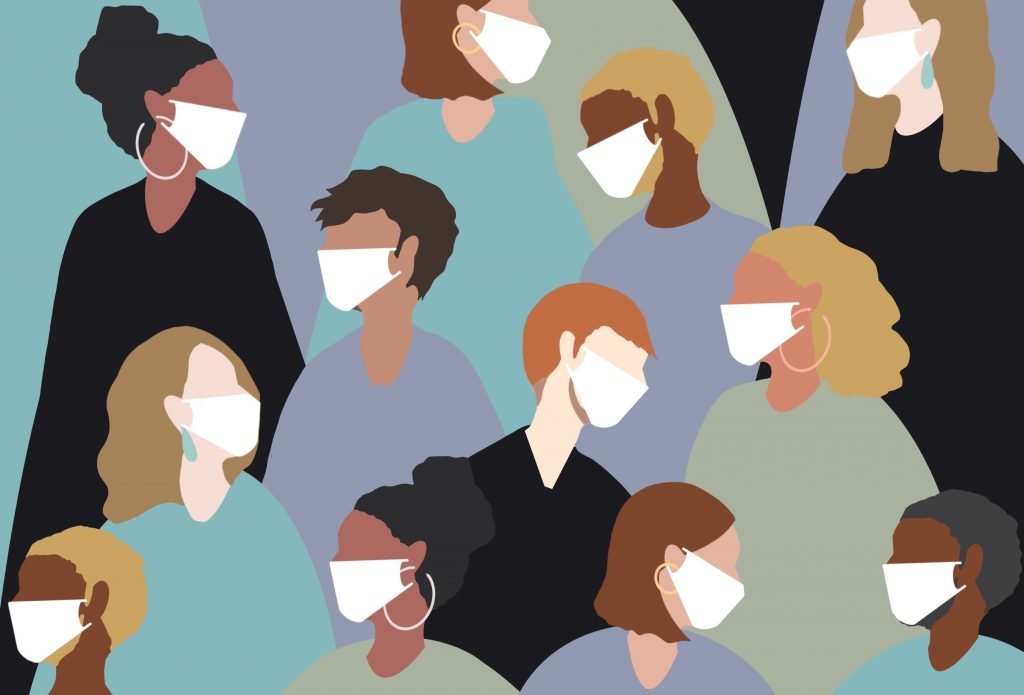 BC gives $4/hour to front line workers – Albertans get nothing

CALGARY – Two days after the BC government announced a $4/hour raise for most health care workers, Alberta staff at long term care centers are still waiting for a smaller raise promised over a month ago.

CUPE Alberta, which represents 5,000 health care workers in the province, says a survey of their members at long term care facilities indicates most workers still have not received the $2/hour raise promised by Tyler Shandro on April 20th.

The $2/hour raise was only promised to health care aides in private continuing care facilities. In BC, almost every job classification in health care is eligible for the new $4/hour boost.

CUPE Alberta President Rory Gill says Revera sites, which include McKenzie Towne Centre (location of the worst COVID-19 outbreak in Calgary) has not yet raised wages.  Different agencies have been given different information on how the raise is to be applied.

“When is Tyler Shandro going to sort out this mess,” asked Gill. “BC is paying twice as much to five times as many people, and they seem able to get the money moving.”

“The Kenney government doesn’t care about health care workers. If they did, they would keep their promises, and recognize the workload, the effort, and the stress these workers are putting themselves through.”