CALGARY – Six weeks after promising a $2/hour raise for health care aides, those workers are wondering if they will ever see the wages promised by Health Minister Tyler Shandro. 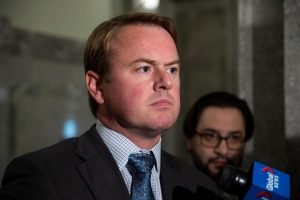 by delivering wage increases of $4/hour or more to staff, but notes Alberta can’t get it together to give smaller amounts to fewer workers.

“This minister is incompetent,” says Gill. “Even with Ottawa providing funding for wage increases, they can’t figure out how to deliver the money.”

“The government is either lying or misinformed about wage top-ups. They will not be delivered today as promised.”

“It took BC two weeks to organize a provincial wage grid to deal with COVID-19. Two months on, Tyler Shandro is still sputtering,” says Gill. “He truly is the worst health minister in Alberta history.”